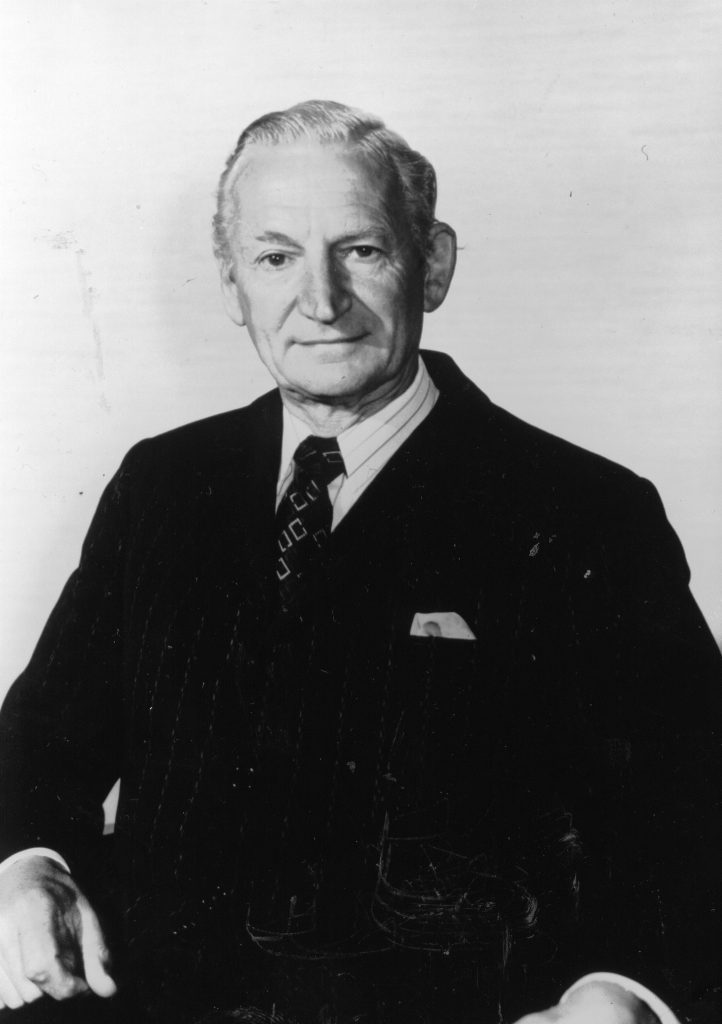 BackCare (the National Back Pain Association) was originally set up in 1968.  Its Patron is HRH Prince of Wales.

BackCare was the brainchild of a local businessman, Stanley Grundy, who established the charity after suffering a back injury caused by a sailing accident. At the time, he was concerned about the lack of information and support for back pain sufferers. For over 50 years BackCare has been dedicated to educating the public throughout the UK and wider further afield in ways of preventing and alleviating back pain. The charity aims to significantly reduce the burden of back & neck pain by providing information, guidance and advice to all people and organisations and those affected by such pain.

Back pain is a major health issue costing the country and the health service billions of pounds every year.  Musculoskeletal disorders are one of the leading causes of sickness absence, which it is estimated costs the UK economy £15bn annually.

We believe that by working together with other organisations, we can help prevent back and neck pain, which has a significant impact on more than 80% of the UK population.

One of our members has said:

“I love what the BackCare team are doing in trying to create a central resource for patients to give impartial evidence based information, that can help them back to health as fast and effectively as possible.”

We use cookies to ensure that we give you the best experience on our website. I AcceptRead More