Home/Equality for Mental Health
Previous Next 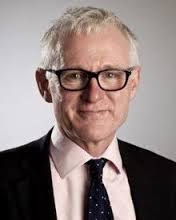 BackCare supports the cross-party, cross-society campaign aimed at persuading the Government to help reduce the suffering of those with mental ill health by increasing investment into the provision of mental health services.

We acknowledge that progress in awareness and understanding has been made. But this is not being matched by the levels of investment in an area which affects virtually every family in the country. We urge the government to seize the opportunity to end this historic injustice and commit the investment that will lead to an economically, and socially, stronger Britain.

You can sign the Equality for Mental Health Petition here