This week is National Walk to School week

Home/This week is National Walk to School week
Previous Next

This week is National Walk to School week 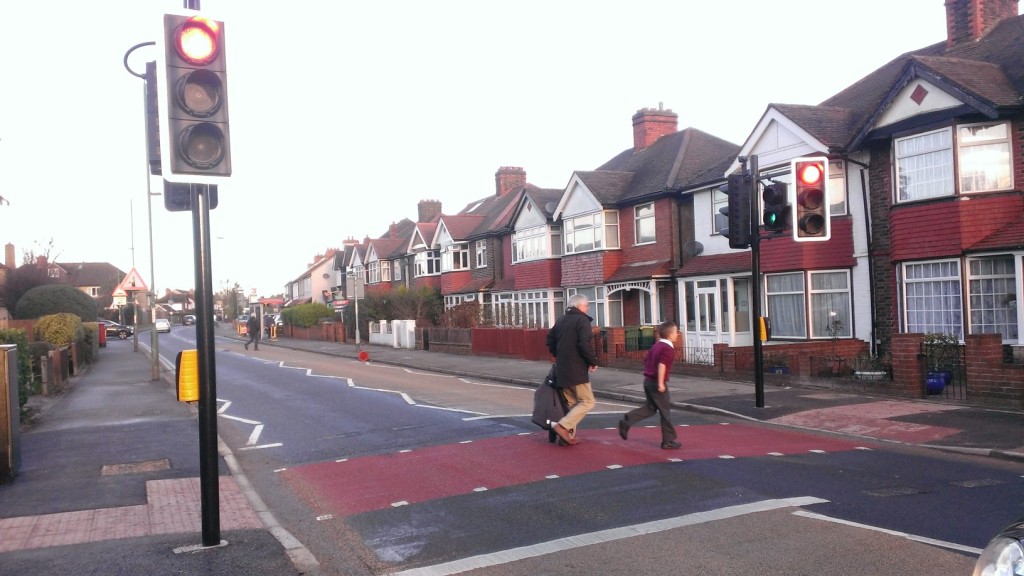 Almost two fifths of parents are put off letting their primary-age children walk to school by other parents’ driving, a survey suggests.  Some 39% of 1,000 parents of five- to 11-year olds in Great Britain, surveyed for the charity Living Streets, said school-run traffic was dangerous.

And 42% had witnessed aggression between adults on the school run.

“The risks really worry me,” said Catherine Hayes, whose twins were almost hit outside their school.  The children, aged eight, were left shocked and frightened after the incident at the gates of their Essex school.  Ms Hayes said the family was verbally abused when she attempted to remonstrate with the driver.

“People are so frustrated during the school run and the risks really worry me,” Ms Hayes told the researchers.

“It’s a great shame as walking to school is a lovely way to start the day, but the frustration of drivers makes it very stressful.”

Almost two-thirds of those surveyed would like to see car-free zones outside both primary and secondary schools as well as 20mph speed limits in surrounding areas.  An overwhelming 95% agreed the government should commit to improving children’s health and fitness, while 76% said it should encourage more children to walk to school.

Some 82% supported greater use of schemes to make the walk to school safer and easier – for example the charity’s Park and Stride initiative which allows families to park in a safe place about 10 minutes from school and walk the rest of the way.

“Parents are telling us these issues should be a government priority, and we wholeheartedly agree,” said Living Streets chief executive Joe Irvin.

“The benefits of the walk to school are enormous. It helps keep children healthy and active, improves their concentration and is great for wellbeing.

“Over the next 10 years, pupil numbers are going to increase. The walk to school is in long-term decline and it would impact greatly on future generations if something so vital to the health of our children became a thing of the past.”

Some 40% of parents in the survey sample said their children were driven to school, while 56% said they usually walked.  However, the most recent Department for Transport National Travel Surveysuggested only 46% of children walked to school regularly in 2013.

Parents said their biggest fears outside schools were speeding traffic (30%), strangers approaching their children (23%) and unsafe parking by other adults (17%).  Only 7% of children walked to school alone, with parents citing speeding and heavy traffic on busy roads, children not paying attention to traffic and worries about approaches from strangers as the main reasons.

The research, published to coincide Walk to School Week, was carried out online by YouGov in England, Scotland and Wales.